When rummaging through a box of old documents I had bought on the Internet, I came across a bundle of letters between two young people, James and Zoita.

Further research showed James to be of Greek origin, and 25 years old when first writing these letters, and Zoita of Romanian origins and 16 years old.

Their correspondence tells of their upcoming marriage, which must have taken place sometime in July or August of 1926.

They lived in Keene, NH, their entire married life, where James worked as a shoemaker. They had one son, Nick James.

The following correspondence has been reproduced exactly as was written by James and Zoita, 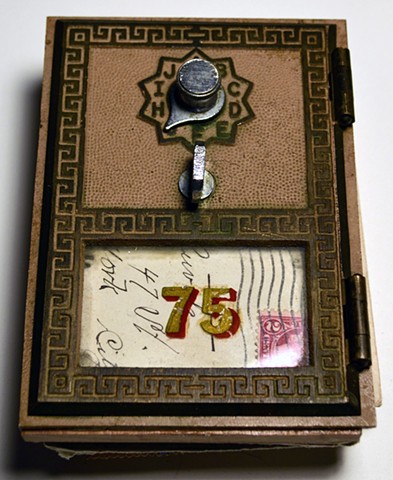 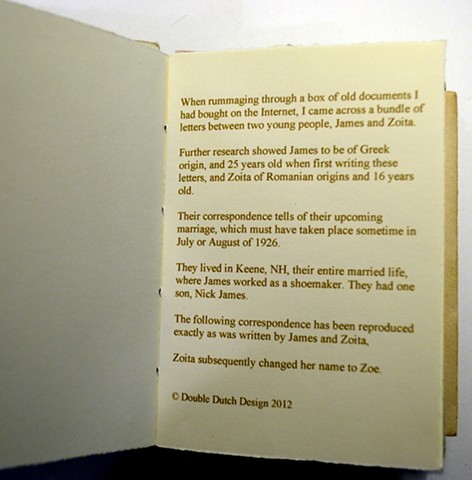 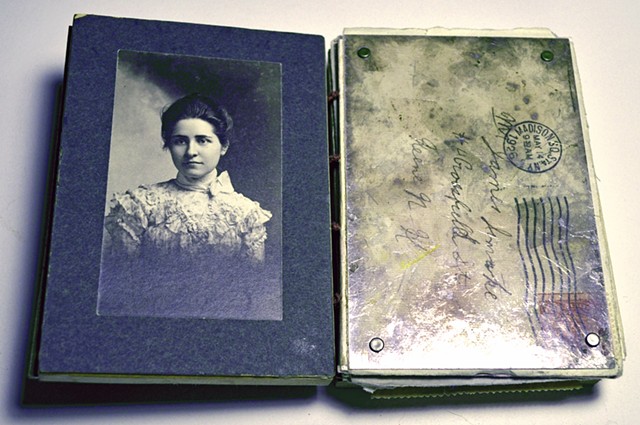 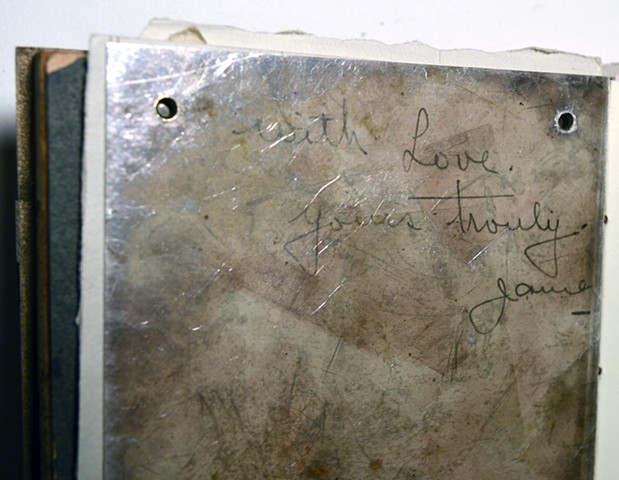 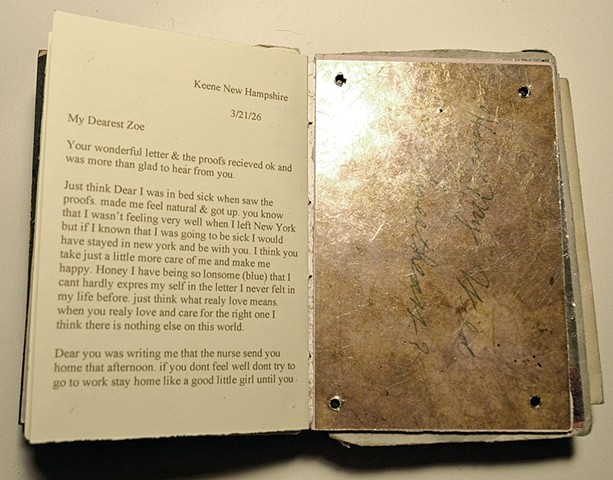 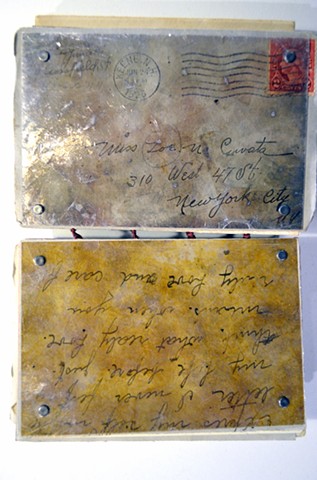 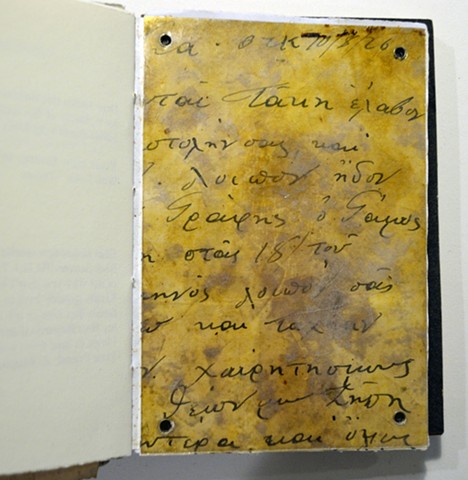 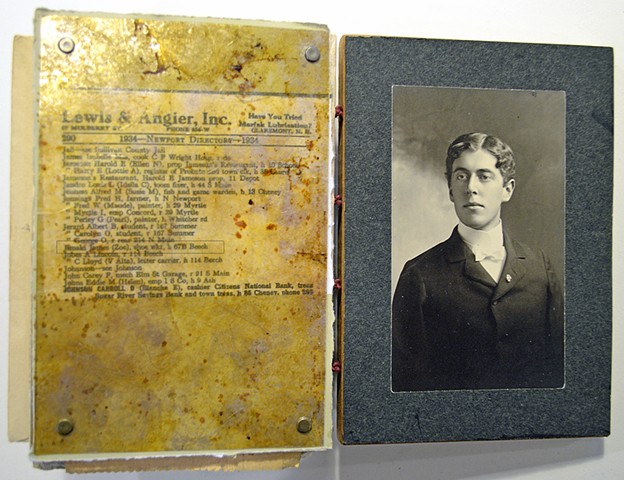