In depression this faith in deliverance, in ultimate restoration, is absent. The pain is unrelenting, and what makes the condition intolerable is the foreknowledge that no remedy will come- not in a day, an hour, a month, or a minute. If there is mild relief, one knows that it is only temporary; more pain will follow. It is hopelessness even more than pain that crushes the soul.

Quote by William Clark Styron, Jr. (June 11, 1925 – November 1, 2006), an American novelist and essayist who won major literary awards for his work. In 1985, he suffered his most serious bout with depression. Out of this grave and menacing experience, he was later able to write the memoir Darkness Visible (1990), the work Styron became best known for during the last two decades of his life. 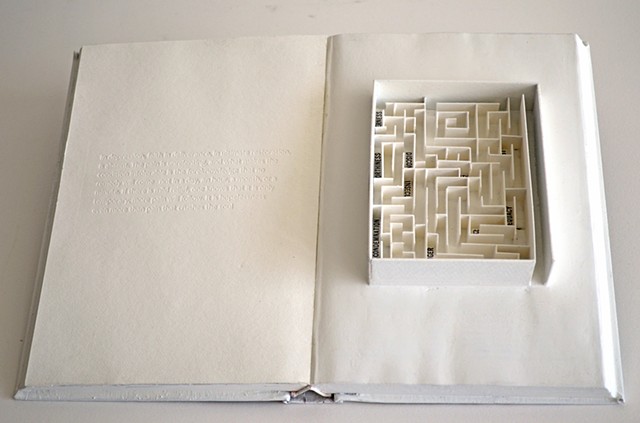 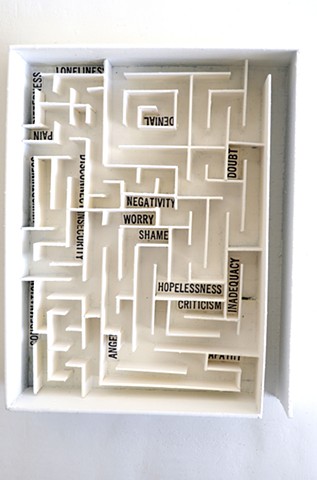 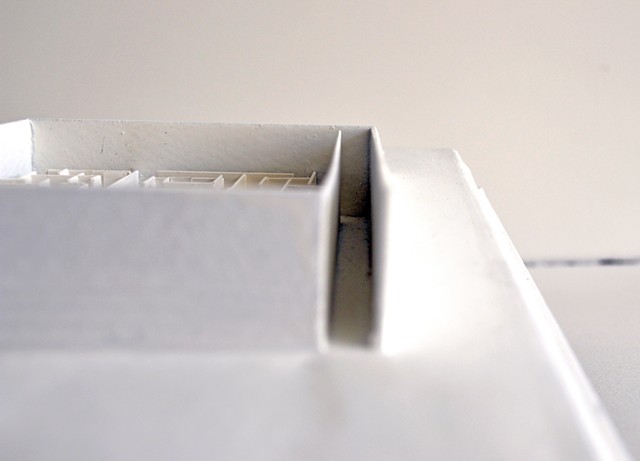 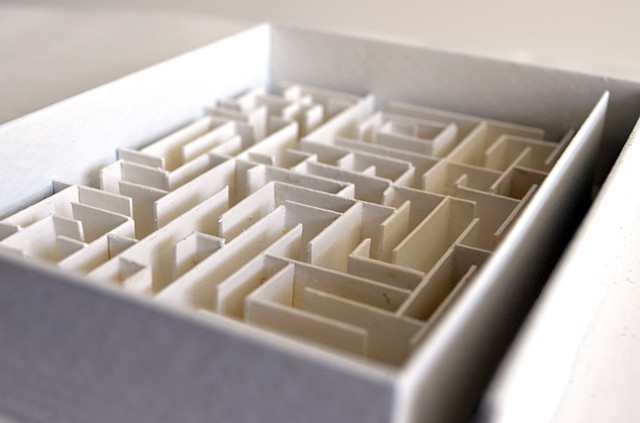