I figured I could get a job at a filling station somewhere, putting gas and oil in people's cars. I didn't care what kind of job it was, though. Just so people didn't know me and I didn't know anybody. I thought what I'd do was, I'd pretend I was one of those deaf-mutes. That way I wouldn't have to have any goddam stupid useless conversations with anybody. If anybody wanted to tell me something, they'd have to write it on a piece of paper and shove it over to me. They'd get bored as hell doing that after a while, and then I'd be through with having conversations for the rest of my life. Everybody'd think I was just a poor deaf-mute bastard and they'd leave me alone.

Excerpt from Catcher in the Rye by Jerome David Salinger (January 1, 1919 – January 27, 2010) an American writer who won acclaim early in life. His depiction of adolescent alienation and loss of innocence in the protagonist Holden Caulfield was influential, especially among adolescent readers. 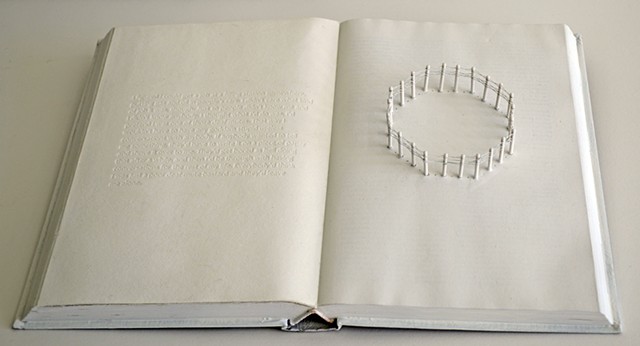 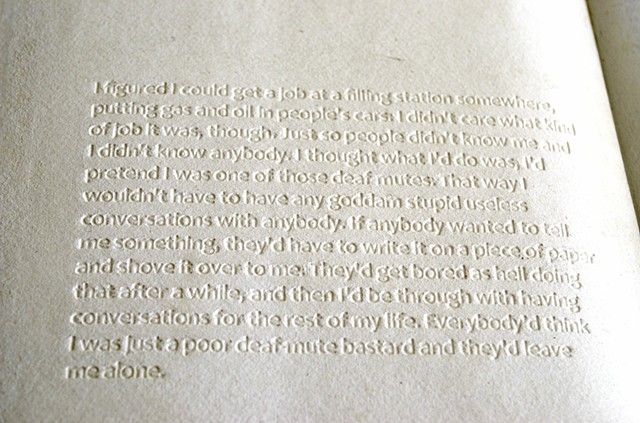 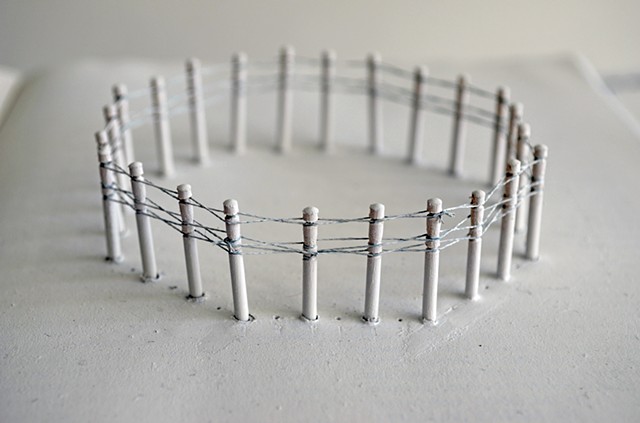 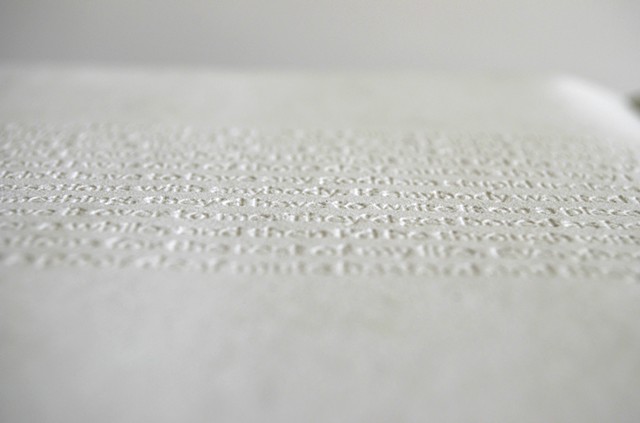